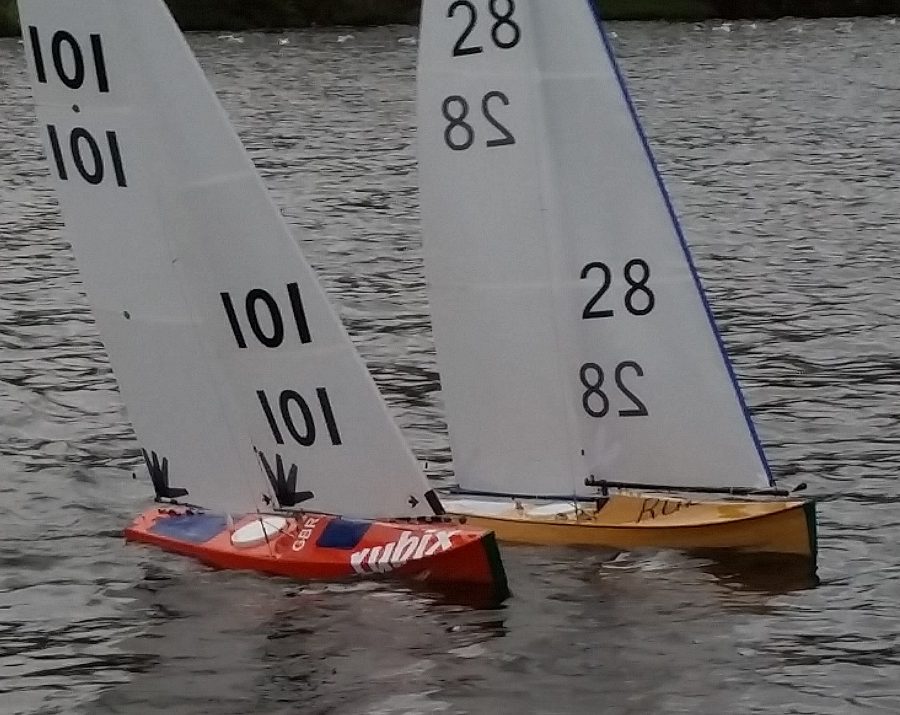 Greenock MYPBC was host to one of a series of races coming up around the UK during the coming winter months. A 10 boat entry with a light to medium variable wind were the conditions of the day, and overall 16 races were completed. 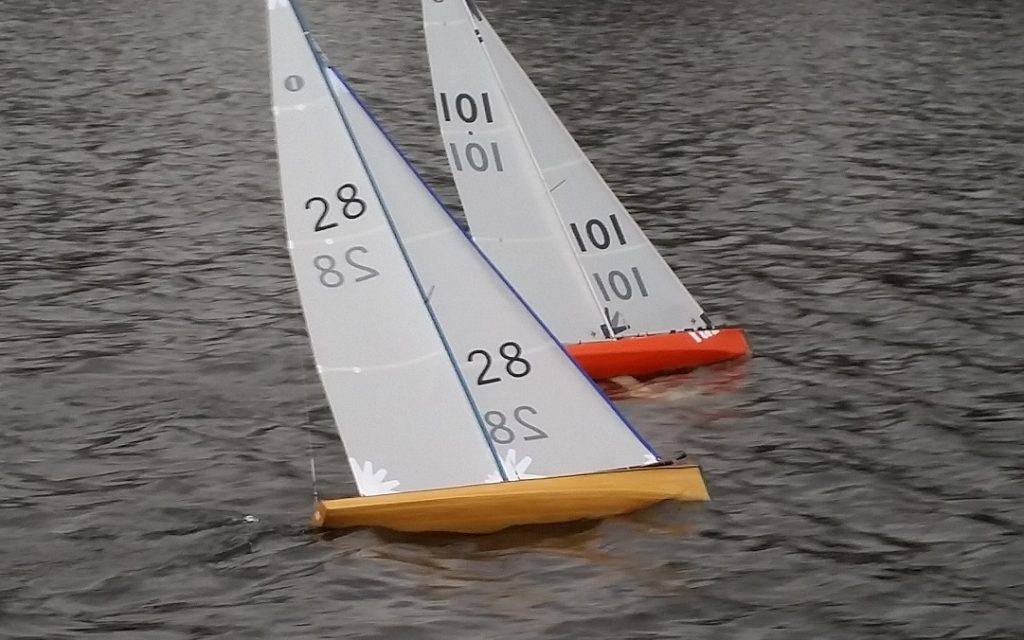 Congratulations to Bruce Davidson, sailing his Italiko, who won with 31 points. Next was John Taylor and Robert Rooney with 37 points each, but after a count back, John Taylor’s scores were more consistent which gave him second place overall, sailing his Rubix. Third was Robert Rooney sailing an Italiko and fourth with 42 points was Damian Ackroyd, sailing a Rubix.

During the day there was some close competitive racing, with the skippers sometimes finding the wind shifts challenging. Numerous times the lead boat would find themselves on the wrong side of the course, as the wind shifted. This allowed the rest of the fleet to take advantage of the skipper’s misfortune.
Many thanks go to Hughie Shields and Richard Rowan for managing this successful event.